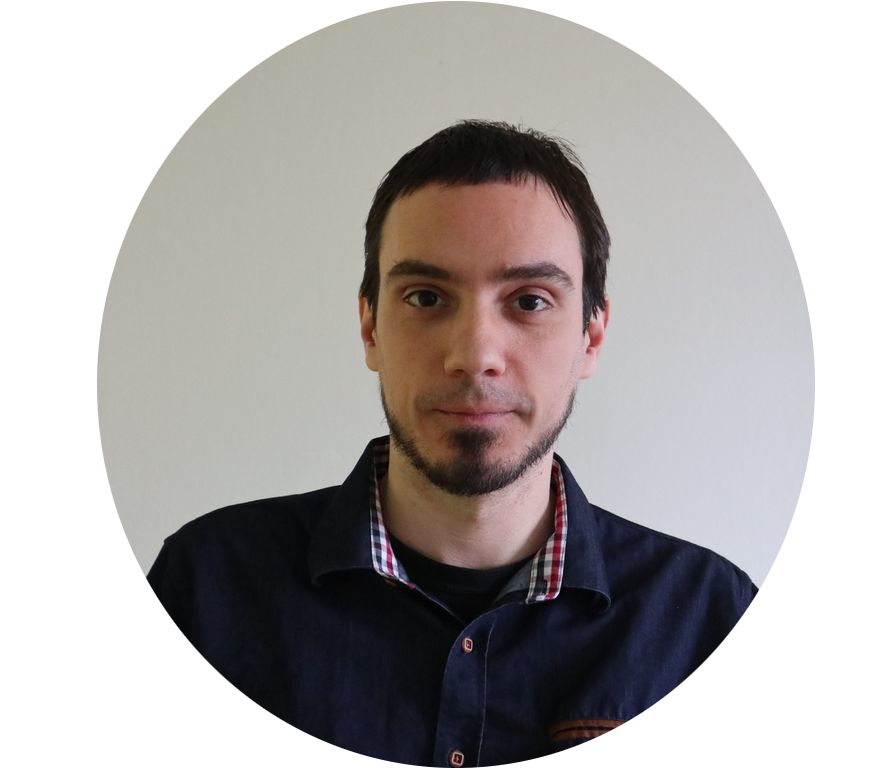 I am the principal investigator on a large project that explores communist gender policies towards Muslim minorities in Eastern Europe at Charles University in Prague. I have received 12 million CZK (~650k CAD) for my research, allowing me to create a team of PhD students, postdocs and research assistants.

The book is published by Palgrave, and it derives from my PhD at University College London - School of Slavonic and East European Studies. The project was supervised by Dr Bojan Aleksov and Prof Susan Morrissey (in the initial stages of the project). To study in London at UCL, I was awarded two major prestigious scholarships, SSEES Foundation Scholarship and the Frederick Bonnart-Braunthal scholarship for which I am very grateful. I also received several other scholarships and grants, allowing me to present my work at numerous international conferences.

I am committed to academic service, free and available information and open access. I am advocating for free of charge and open to all higher education. I am passionate about making my courses accessible and inclusive, and about dismantling the academic elitism. My book book explores Soviet influences on Yugoslav gender policies, examining how Yugoslav communists interpreted, adapted and used Soviet ideas to change Yugoslav society. The book sheds new light on the role of Soviet models in producing Yugoslav family and reproductive laws, and in framing the understandings of gender which affected key policies such as the collectivisation of agriculture, labour policies, policies towards Muslim populations, and policies concerning youth sexuality. Through a gender analysis of all these policies, this book points to the difficulties of applying Soviet solutions in Yugoslavia. Deeply entrenched patriarchal attitudes undermined Yugoslav communists’ ability to challenge gender norms, causing many disputes and struggles within the Communist Party over the meanings and application of Soviet gender models. Yet, Soviet models informed how Yugoslav communists approached gender-related issues for many years, even after the conflict erupted between these two countries.

Gender, Race and Religion in the Soviet Union

Gender History of the Soviet Union

Prostitution in Socialist Yugoslavia: From Stalinism to the Yugoslav Way

This article explores how Yugoslav communists formulated their ideas about prostitution, and how these ideas informed their approach towards sex workers. Yugoslav communists’ attitudes towards prostitution were a complex combination of Stalinist gender policies, the Partisan experience of the Second World War, and attempts to find a Yugoslav path following conflict with the Soviet Union. The first postwar Yugoslav laws closely resembled Soviet models of the 1930s, but transferring a Soviet approach also meant adaptation for the Yugoslav setting. Yugoslav communists expected prostitution to disappear after the revolution and introduced harsh measures to punish sex workers. These punishments included forced labour, detainment in centres of ‘re-education’ and expulsion from their hometowns. Broader changes in attitudes towards women’s sexuality, however, led to a more lenient approach in the 1950s. The state opted to abolish labour colonies, ‘re-education’ centres and harsh administrative measures, but prostitution remained illegal. Finally, this article examines how prostitution was depicted in films, often the only platform within which sex workers were visible 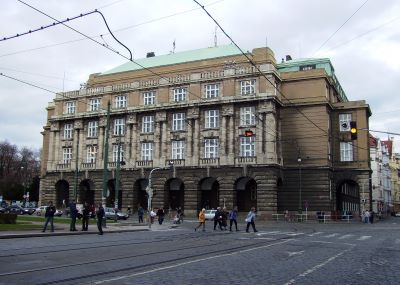 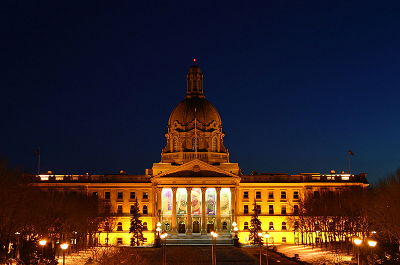 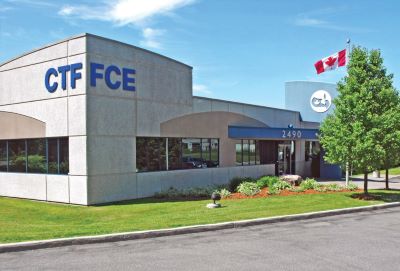 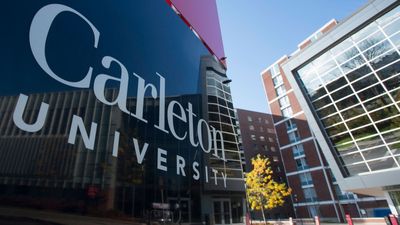 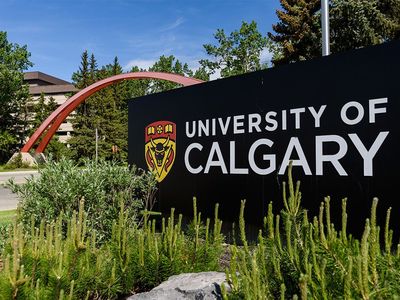 The University of Calgary, Canada 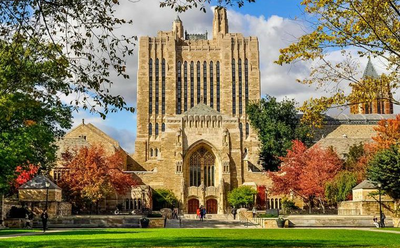 Yale University, US
PhD in History 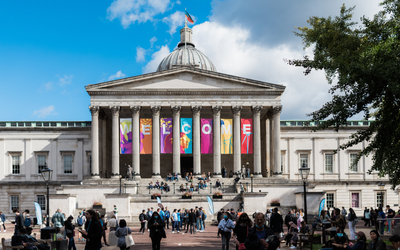 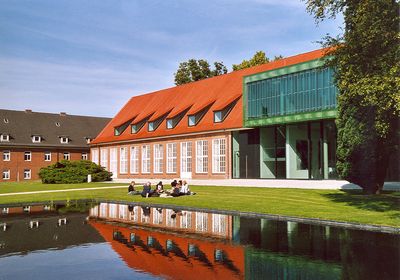 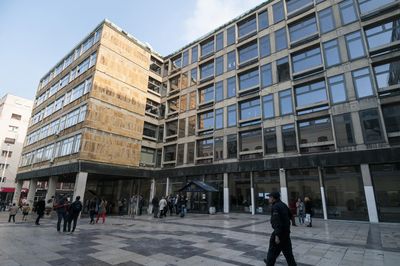 The University of Belgrade, Serbia